The Climate Plan: 100% Renewable and Resilient Saanich, adopted in January 2020, includes a commitment to annual progress reporting. We will be monitoring our progress on climate action and presenting this annually to Council in the form of a Climate Action Report Card.

The District joins cities around the world committing to climate action and transparent disclosure of climate action progress. Learn more about the CDP Cities and the Global Covenant of Mayors for Climate and Energy. 2020 was the first year Saanich reported publicly, and was rated as an "A list" city through CDP in 2020, 2021, and 2022. We also are fully compliant with the Global Covenant of Mayors' adaptation and mitigation requirements. 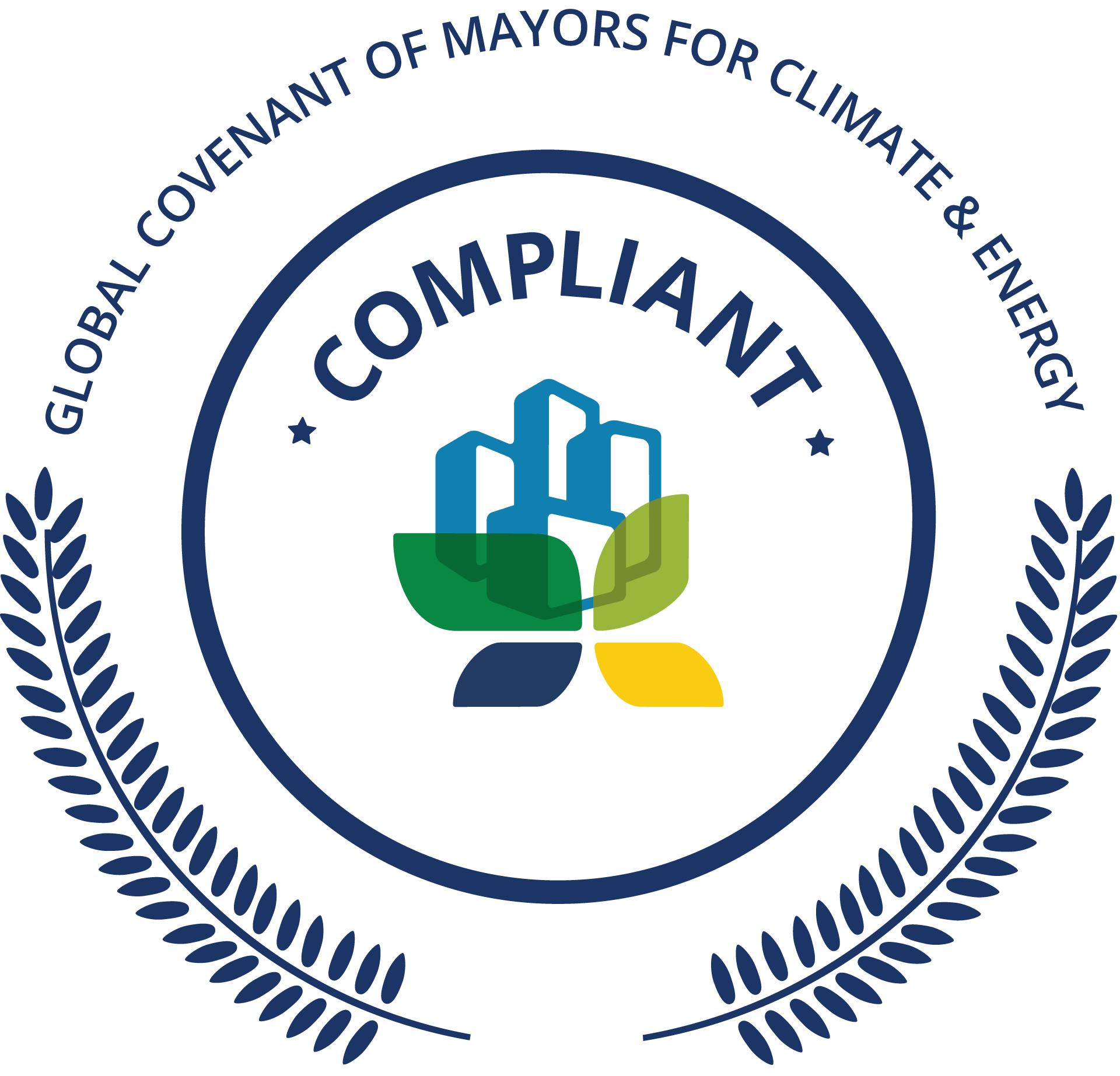 Saanich has achieved Milestone 5, the highest milestone in the Partners for Climate Protection (PCP) program. The PCP program is a partnership between ICLEI – Local Governments for Sustainability and the Federation of Canadian Municipalities. PCP receives financial support from the Government of Canada and ICLEI Canada 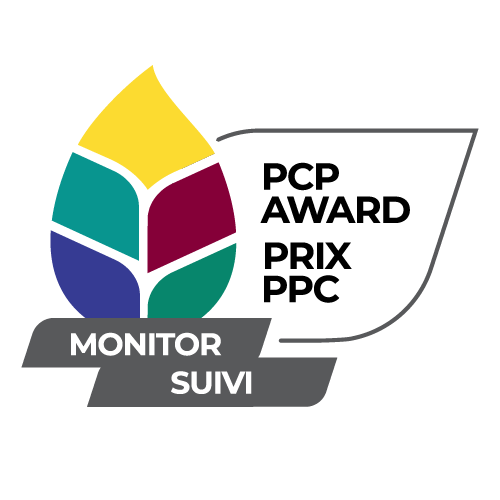 We’ve made strides with many of the targets we set in previous Climate Plans. That said, we still have much more to do. Contact us for previous progress reports.