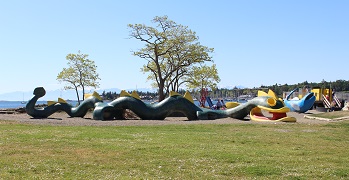 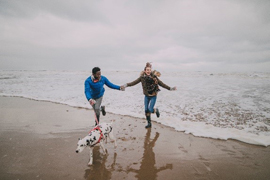 Cadboro-Gyro Park and Cadboro Bay Beach is a dog on-leash area. Dogs must be on-leash at all times of the day, 12 months of the year. Learn more about Petiquette in Saanich.

A portion of Saanich’s waterfront (including all of Cadboro Bay) is located within the Victoria Harbour Migratory Bird Sanctuary. Visitors to these areas should be aware that specific rules and regulations apply to these areas, including some that pertain to dogs. For more information, please visit the Government of Canada webpage or Friends of the Victoria Harbour Migratory Bird Sanctuary.