The District of Saanich joined the majority of Canadian municipalities when the Pesticide Bylaw [PDF - 515 KB] was adopted in 2010. The aim of the bylaw is to reduce the use of pesticides in residential areas of Saanich. Along with the bylaw, Saanich has a program to raise awareness about the potential negative impacts of pesticide use in our communities and to provide information about pesticide alternatives.

Saanich’s Pesticide Bylaw was updated in 2020 to include more low-risk pesticides as identified by the provincial government and to add clarity.

Rodenticides Ban: please note that there is a provincial ban on second-generation anticoagulant rodenticides (SGARs). A temporary ban started July 21, 2021 and will be officially permanent on January 21, 2023. The temporary ban was put in place while the province conducted a scientific review and consultation. The regulation will prohibit the sale and use of SGARs in B.C. for all members of the public, and most commercial and industrial operations (aside from select “essential services” through a formal process). More information: Saanich Rodenticide webpage and Provincial information.

Pesticides refers to any substance that is designed to prevent, kill or repel unwanted organisms. It is a general term which also covers more specific terms such as:

Why should we reduce the use of pesticides?

There are many risks associated with pesticide use, such as:

Explore the pages below to see the Pesticide Bylaw, apply for a permit, learn about pesticide alternatives, and Saanich’s approach to Integrated Pest Management. Also find a page regarding Rodenticides and linking information from the province, including the provincial ban. 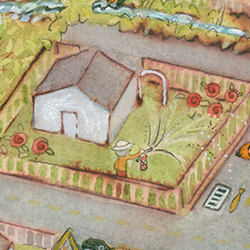 How To Dispose of Pesticides

Find out where and how you can safely get rid of pesticides in Saanich. 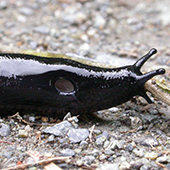 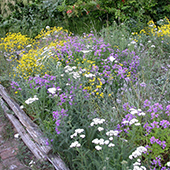 Learn which pesticides you can use.

What are pesticides? Find answers and more. 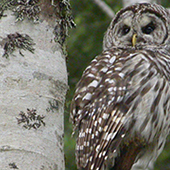 Find out more about Rodenticide concerns and the provincial rodenticide ban.