COVID-19 and our plan to restart

What are the Centennial Trails?

Centennial Trails was an idea that started in 2003 as a way to celebrate Saanich’s 2006 centennial.

The project set out to improve existing trails and create new trails to fill key gaps in our trail system.

Where are the Centennial Trails?

There are several key trails that are intended to establish major east-to-west and north-to-south connections to all areas of Saanich. 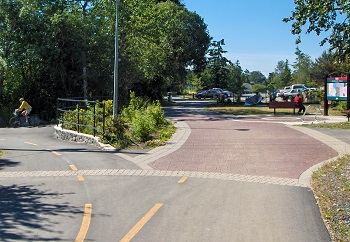 Did you know CTV News did a spot light on the Centennial Trail in 2019 as part of their Hike the Island series?  Check out maps of a 16.2km and shorter 7.8km hike/walk option! 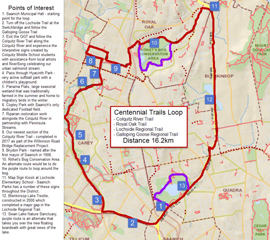 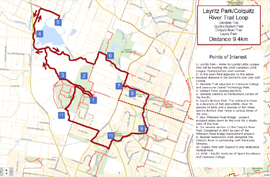