Saanich could experience an earthquake that causes damage and injury.

We get a lot of earthquakes B.C.: more than 1,200 each year. That works out to three earthquakes a day, but most are too small to be felt.

Experts with the Geological Survey of Canada predict that an earthquake capable of causing structural damage on Canada’s west coast, including Saanich, could happen about once every ten years.

The earth's crust is made up of plates which are like pieces of a jigsaw puzzle. These constantly move, at speeds of about 2 – 10 cm/year. That’s about as fast as your fingernails grow.

The plates can either slide past one another, collide, or move apart.

The west coast of Canada is one of the few areas in the world where all three of these types of plate movements take place.

Drop, Cover and Hold On.

Experts agree: This is the best way to reduce injury and death during earthquakes.

As with anything, practice makes perfect. To be ready to protect yourself immediately when the ground starts to shake, practice Drop, Cover, and Hold On as children do in school at least once each year.

ShakeOut BC has some great information to get ready to practice Drop, Cover, and Hold On. 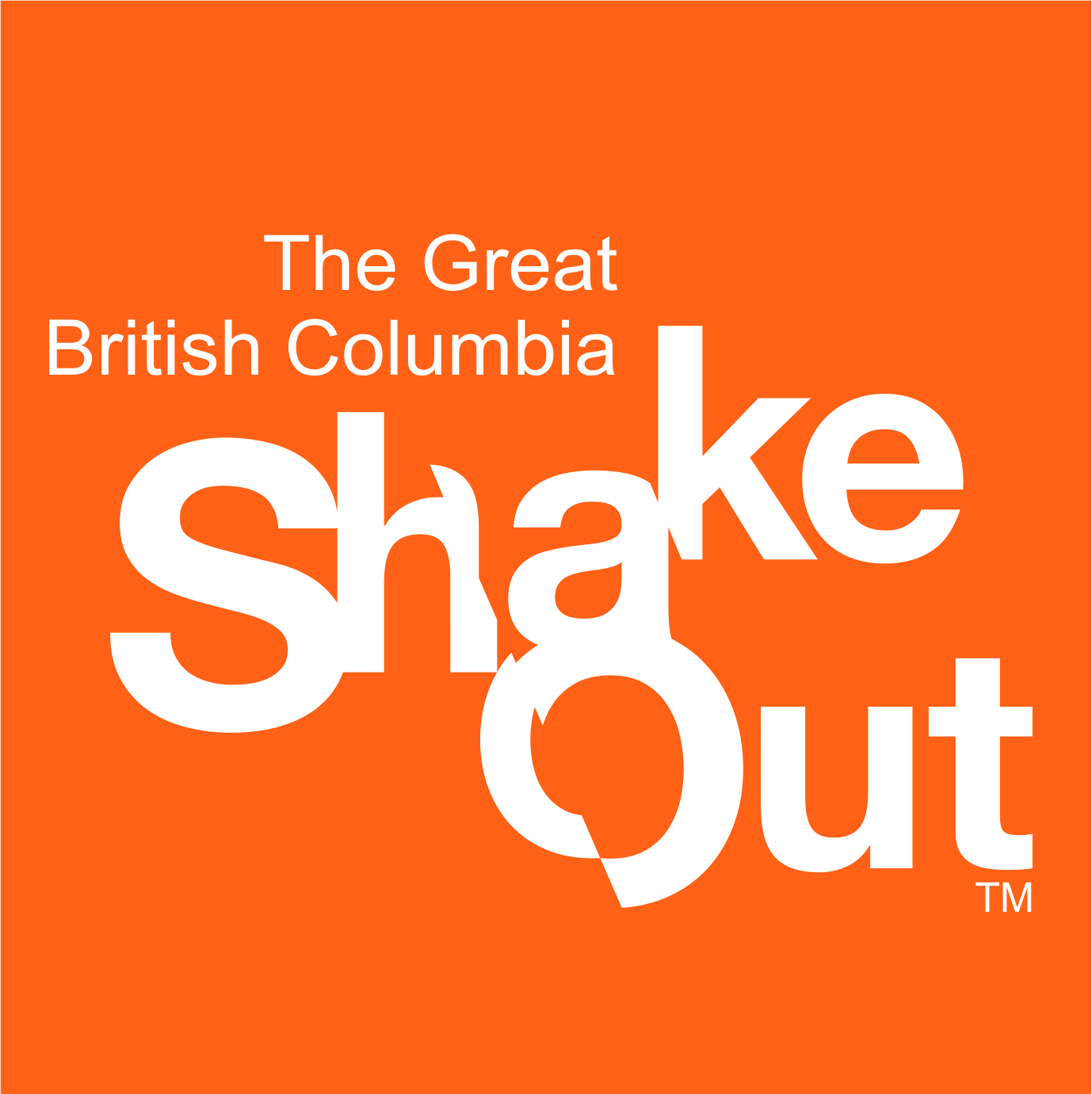